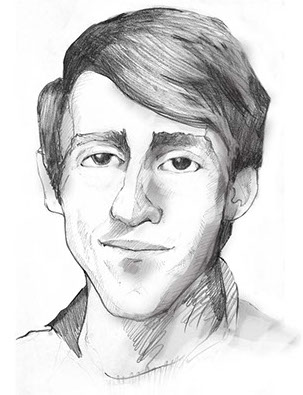 Other illustrations by Dieter Theuns

Below is a list of various projects Sam Gossner has worked on or is currently working on. 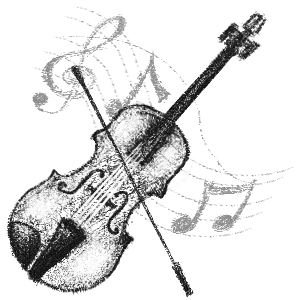 Over two years and thousands of hours went into creating this 80+ instrument orchestral sample library. It was designed and conceived by a team of working media composers to bring top-dollar quality to a budget-driven and neglected corner of the industry.

The original premise of this project was simple: make an original orchestral library better than general midi. Little did I know this would turn into a major two-year-long commercial undertaking, involving dozens of individuals around the world. What was originally a small set of freeware instruments grew in size and quality exponentially into the library available now, capable of besting options twice the price!

This behemoth 19,500-word guide to game design and development was completed in 2015 and resides on the Scirra website (developers of popular game design software, "Construct"). The guide was compiled from several years of experience working freelance throughout the independent game industry as an artist, composer, and designer, as well as interviews with several developers and designers.

You can find the guide here: 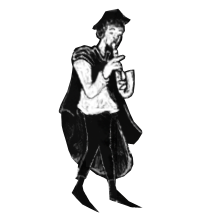 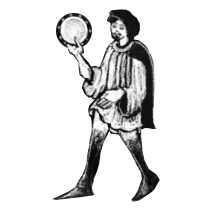 Airscape: The Fall of Gravity

Airscape: The Fall of Gravity is a fast-paced, gravity-shifting action platformer about a deep-sea octopus who has been kidnapped by a mechanical alien race. Control a Dumbo Octopus (Grimpoteuthis abyssicola) on a skybound adventure to save its family from the clutches of the motorized menace. Jump, dodge, and swim through a breathtaking environment full of floating islands, water formations, and robotic terrors.

Sam Gossner provided over 40 minutes of original orchestral score to the game, praised by both critics and gamers alike. Careful listeners will notice nods to everything from Scott Joplin to Richard Wagner.